The C3 1971 Corvette is celebrating its 50th anniversary this year and today we are looking at some photos of the 50th Anniversary display at Corvettes at Carlisle this year (August 26-28, 2021).

The C3 Vette Registry was the featured sponsor of the 50-year/1971 Corvette display.

“C3 Vette Registry is happy to sponsor the 1971 Corvette display at Corvettes at Carlisle 2021,” noted registry founder Adam Wartell. “Since we are all about celebrating the longest running generation of Corvette models (the C3), we hope to make even more C3 owners aware of our club so we can help them enjoy their C3 as we already have with thousands of C3 owners since we were founded in 2001.”

Be sure to check out the December 2021 issue of Vette Vues Magazine for Part 1 of the Corvettes at Carlisle 2021 coverage….

First, let’s look at some historical facts about the 1971 Chevrolet Corvette:

The question is always, what is a 1971 Corvette worth today?

What were the engines and transmissions available on the 1971 Corvette?

The engines available in the 1971 Corvette were:

The transmissions available on the 1971 Corvette were:

Check out the 1971 Corvette Brochure

Here are some other articles you might enjoy on the 1971 Corvettes: 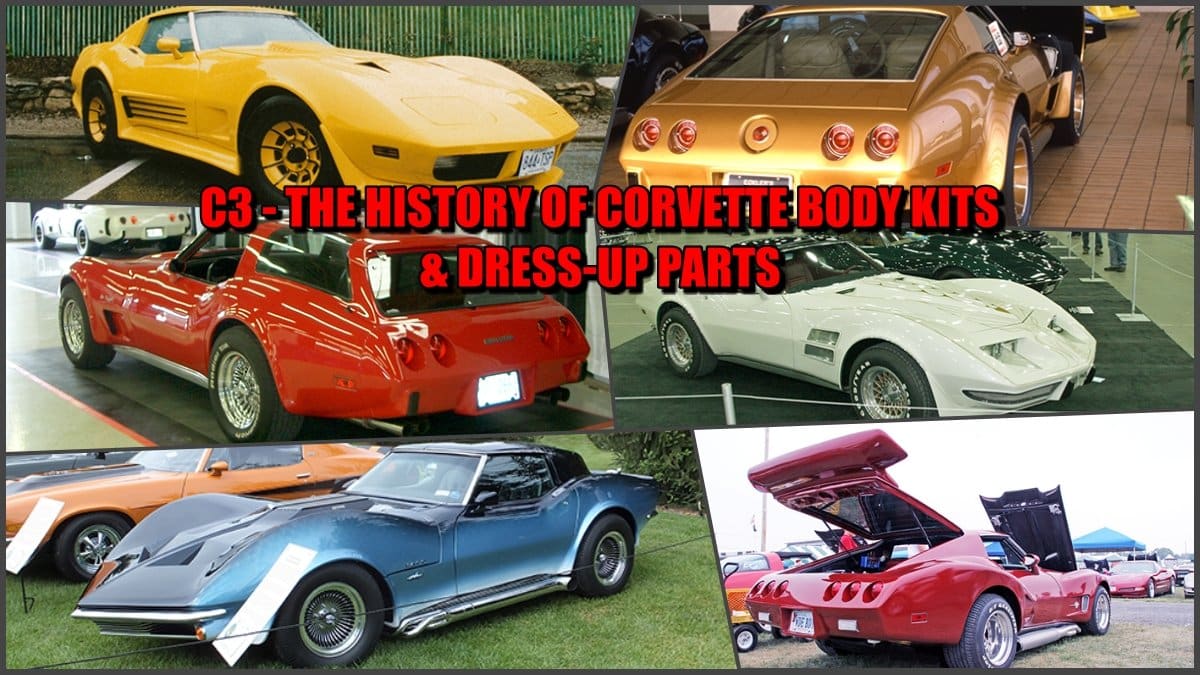 This is the third re-post of the original series in Vette Vues Magazine. We are looking back at the various custom modifications that could be installed by an owner, contracted to a shop, or purchased as turn-key vehicles. This re-post presents additional photos to those who were selected for print in the original article in VETTE VUES MAGAZINE. The C3 Body Kit article ran in the June 2018 issue. 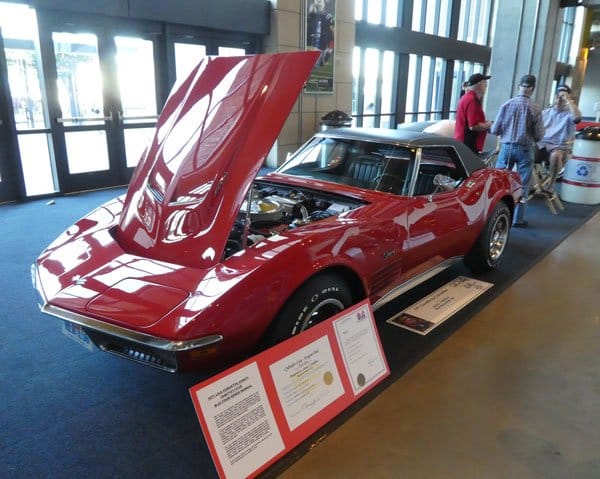 Today on the Vette Vues blog, we look at the 1971 LS6 and ZR2 Corvettes displayed in the Gold Collection at the 49th Bloomington Gold Corvette Show. The event was held at the Lucas Oil Stadium in Indianapolis, Indiana. 1971 LS6 The original LS6 produced 425 bhp and was the most powerful engine offered in […] 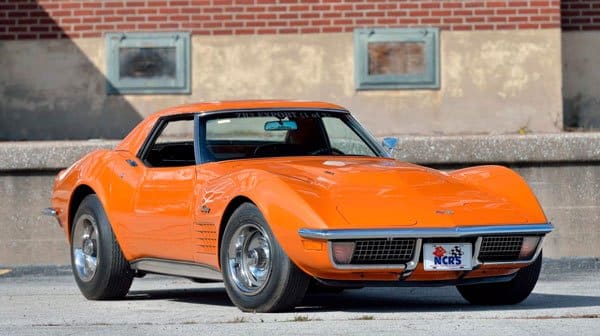 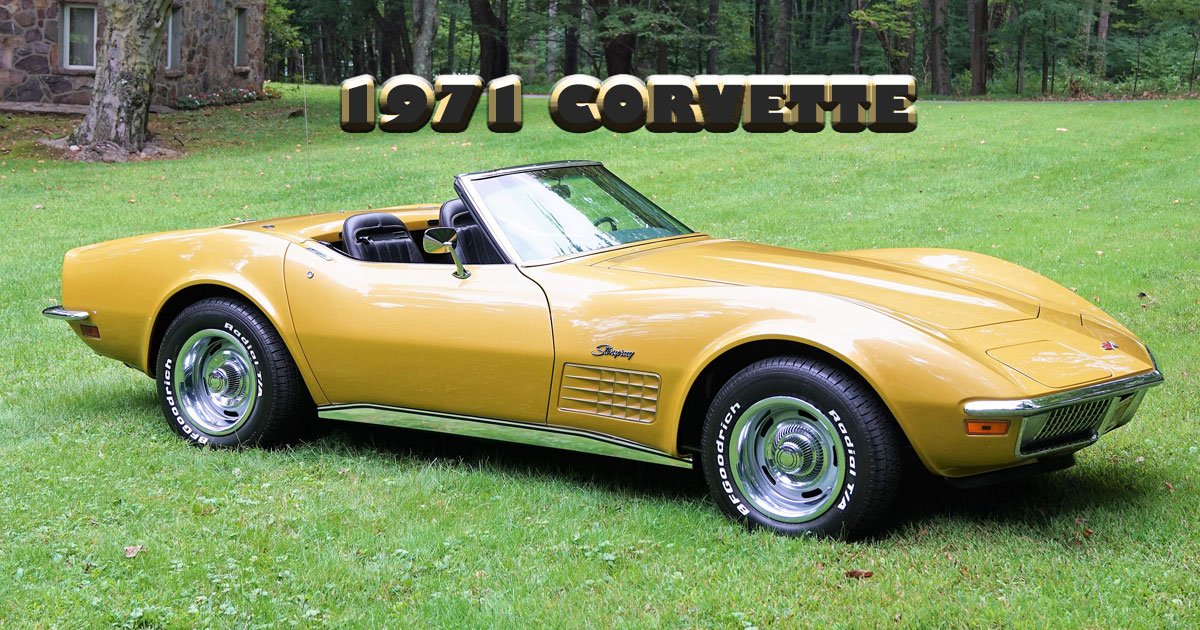 Today we are looking back on Vette Vues blog at an article on a 1971 War Bonnet Yellow Sting Ray owned by Mark Semerano. 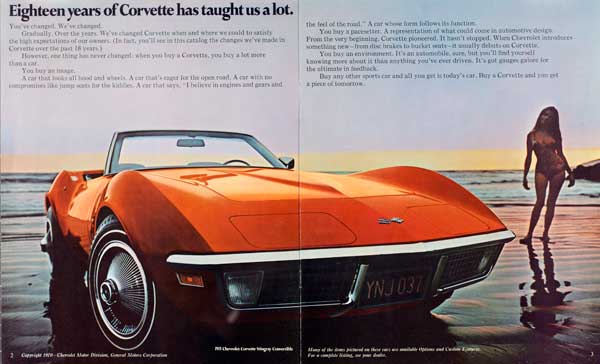 Today on Vette Vues blog we are looing at the General Motors historical brochure for the 1971 Chevrolet Corvette.