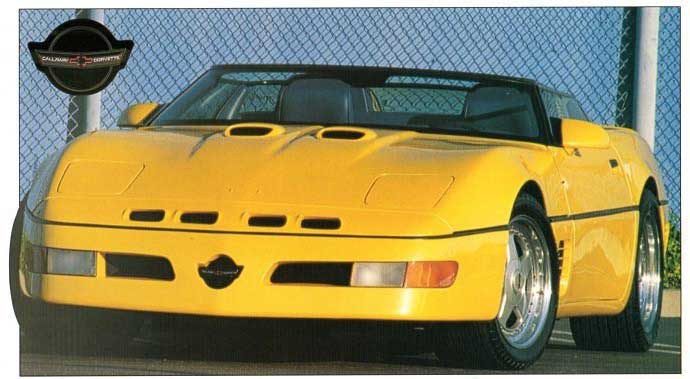 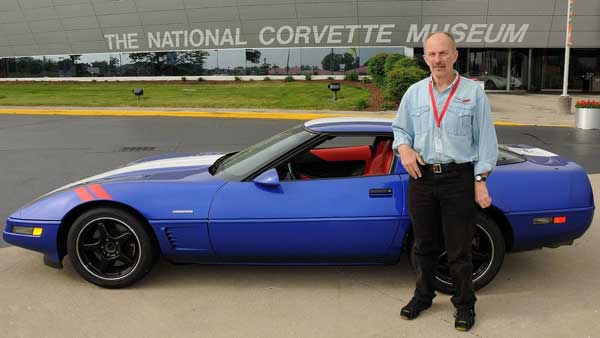 In this blog post, we take a look at the 1996 Grand Sport, GM Engineer John Heinricy, VIN #0001 1996 Corvette, and a little special Grand Sport display at Corvettes at Carlisle 2021. 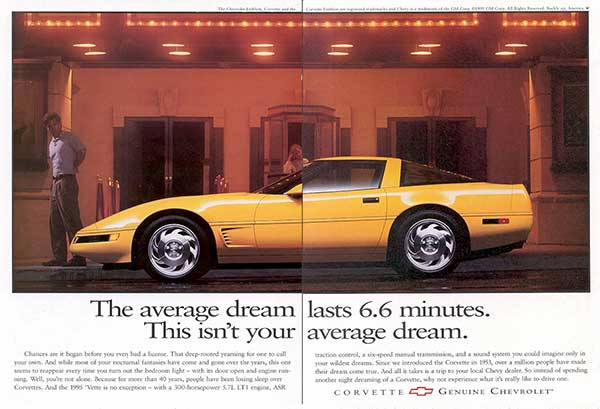 We have four 1995 Corvette magazine advertisements. 1995 is in the C4 Corvette generation group which ran from 1984-1996. It was designed by Dave McLellan and Jerry Palmer. 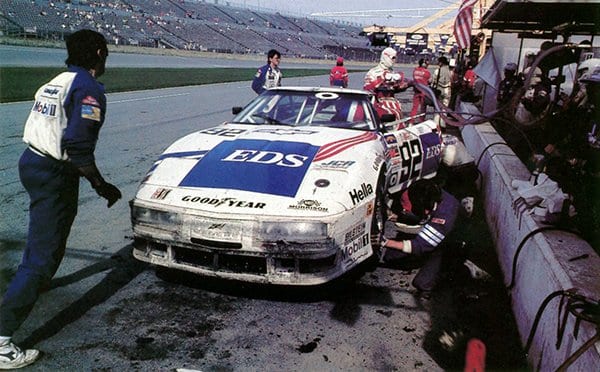 TOMMY MORRISON AND HIS CORVETTES (Part 2)

We are looking at Part 2 in our series on Tommy Morrison and his Corvettes. In Part 1 of the Morrison story, we covered the period from 1984 to the end of the 1989 race season. In Part 2 of the story, we picked up the thread in 1990. 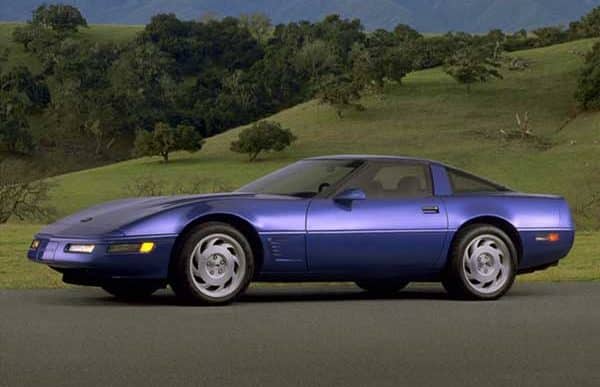 Today on Vette Vues blog post we are looking at the 1995 Corvette specifications and production numbers as well as details on the 1995 ZR1.

We add to our blog on a regular basis. You can always check our Recent Blog Post to see what has been added.

Vette Vues Magazine has been the favorite choice of Corvette magazines since 1972. Vette Vues has been in continuous monthly publication ever since it started. It is Not Available on Newsstands. Order your subscription today and start getting it at the home, office, or at work each and every month!