DETROIT – 2023 marks the 70th anniversary of Corvette, the longest-running nameplate of any car on the road today. For eight generations, Corvette has pushed the boundaries of technology, performance, and style while remaining an attainable cultural icon.

The 2023 model year Corvette Stingray and Corvette Z06 will celebrate this milestone with a special 70th Anniversary Edition package.

“Passion for Corvette runs deep at Chevrolet and this anniversary is extra special because of the excitement and sales success we’ve achieved with the eighth generation of America’s iconic sportscar,” said Steve Majoros, vice president, Chevrolet marketing. “Even after 70 years, Corvette still makes hearts race and kids dream of the open road.”

All 2023 Corvettes, including those not equipped with the 70th Anniversary Edition package, will feature a commemorative 70th-anniversary interior plaque located on the center speaker grille and a graphic imprinted on the lower rear window.

Corvette is offering buyers more options in 2023 to make each vehicle bespoke and personalized, raising the number of choices to 14 available exterior colors and eight interior colors that allow for thousands of combinations.

America’s Supercar is raising the stakes for military families

The first-ever retail production mid-engine Corvette Z06 will be a 70th Anniversary Edition. VIN 001 of this highly anticipated special edition Corvette Z06 will cross the auction block at Barrett-Jackson Scottsdale on Saturday, Jan. 29, 2022, with proceeds benefitting Operation Homefront, a national nonprofit focused on building strong, stable, and secure military families who can thrive – not simply struggle to get by – in the communities they’ve worked hard to protect.

Since 2017, Chevrolet has been a proud supporter of Operation Homefront. Chevrolet has provided seven Silverado full-size trucks to the organization’s six regional offices and headquarters, and donated funding for services.

Chevrolet models include electric and fuel-efficient vehicles that feature engaging performance, design that makes the heart beat, passive and active safety features, and easy-to-use technology, all at a value. More information on Chevrolet models can be found at www.chevrolet.com. 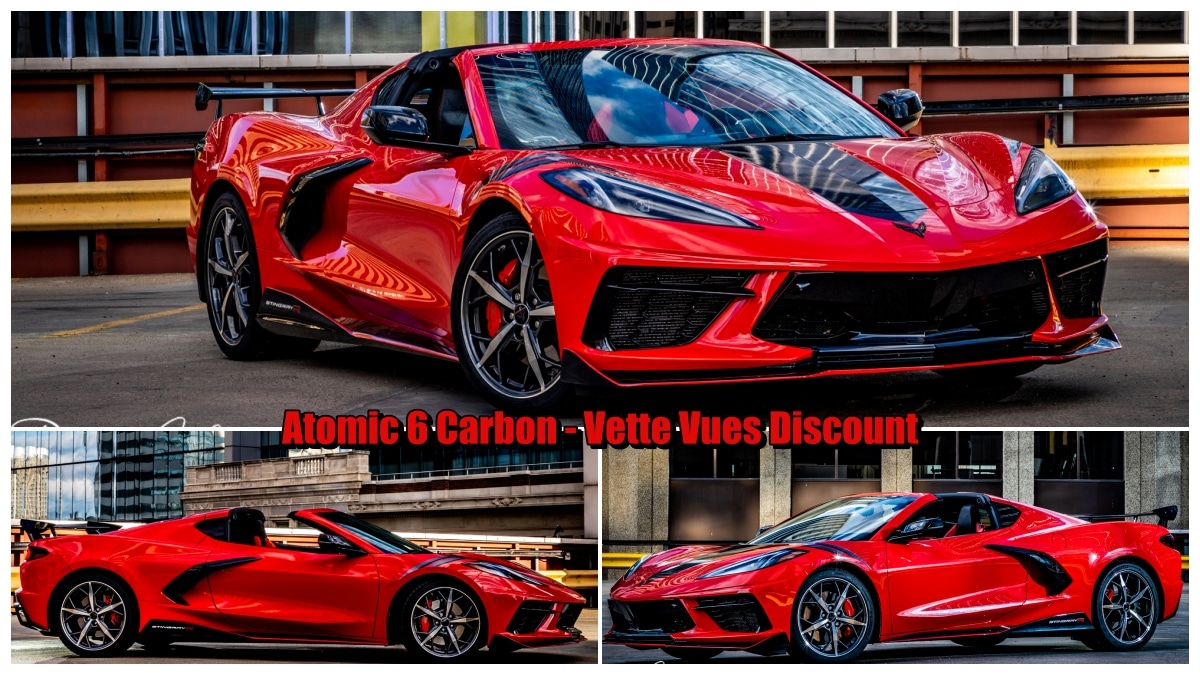 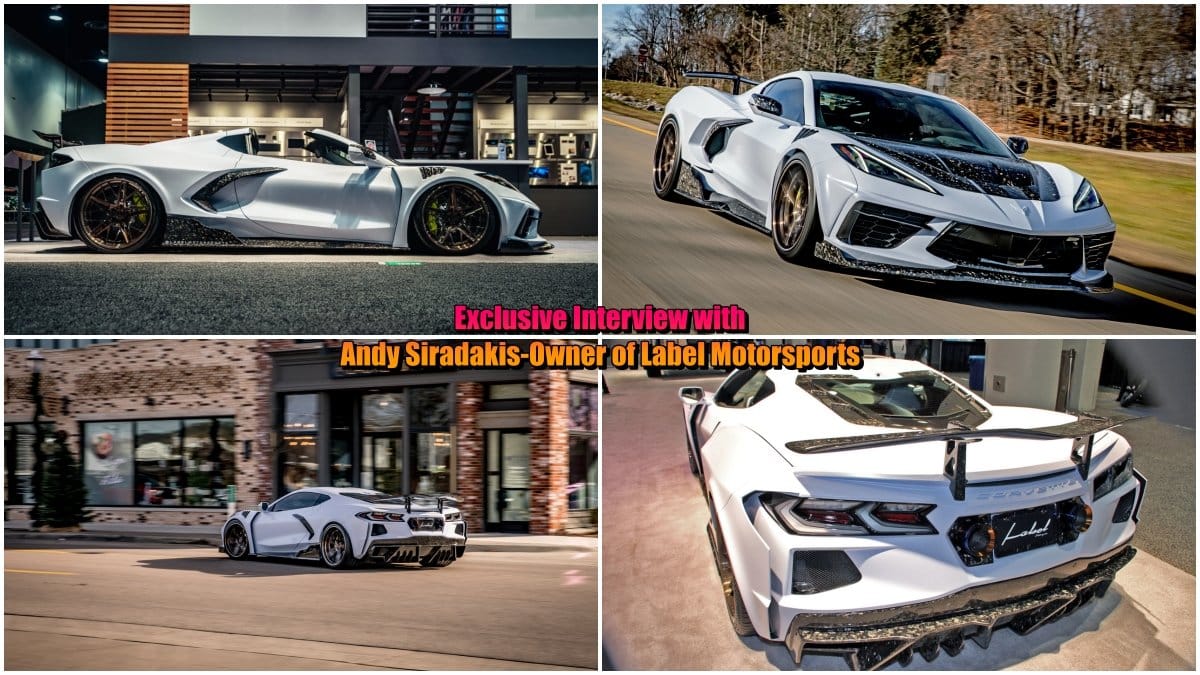 Exclusive Interview with Andy Siradakis-Owner of Label Motorsports – Creator of “Vouno” In the April 2022 issue of Vette Vues Magazine, we shared with you an exclusive interview with Andy Siradakis, owner of Label Motorsports! Andy made headlines recently when he unveiled his creation- the world’s first widebody C8 Corvette. As part of this interview, […]

If you are not familiar with Vette Vues Magazine, you can see what our subscribers enjoy each month in our ISSUE PREVIEW.