The IMSA has released the provisional scheduled 12 weekends for the 2021 WeatherTech SportsCar Championship season that will start in Florida and finish in Georgia.

You can purchase tickets online https://www.imsa.com/weathertech/buytickets/ 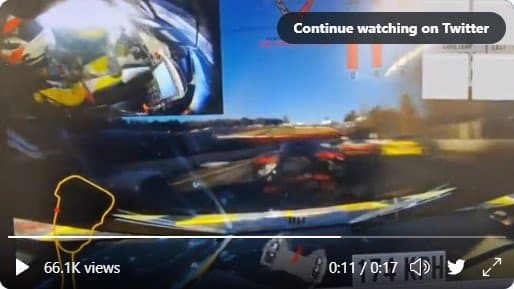 Corvette Racing had hopes of going out of the GT Le Mans (GTLM) era in winning style, but fortune had other ideas at the 10-hour Petit Le Mans. A mid-race accident, however, forced the No. 3 C8.R’s retirement just before the halfway point. Taylor was part of a long train of cars coming to a restart over a blind crest and crashed heavily into another GT car that had spun and stopped only seconds before. He was evaluated and released from the infield care center. 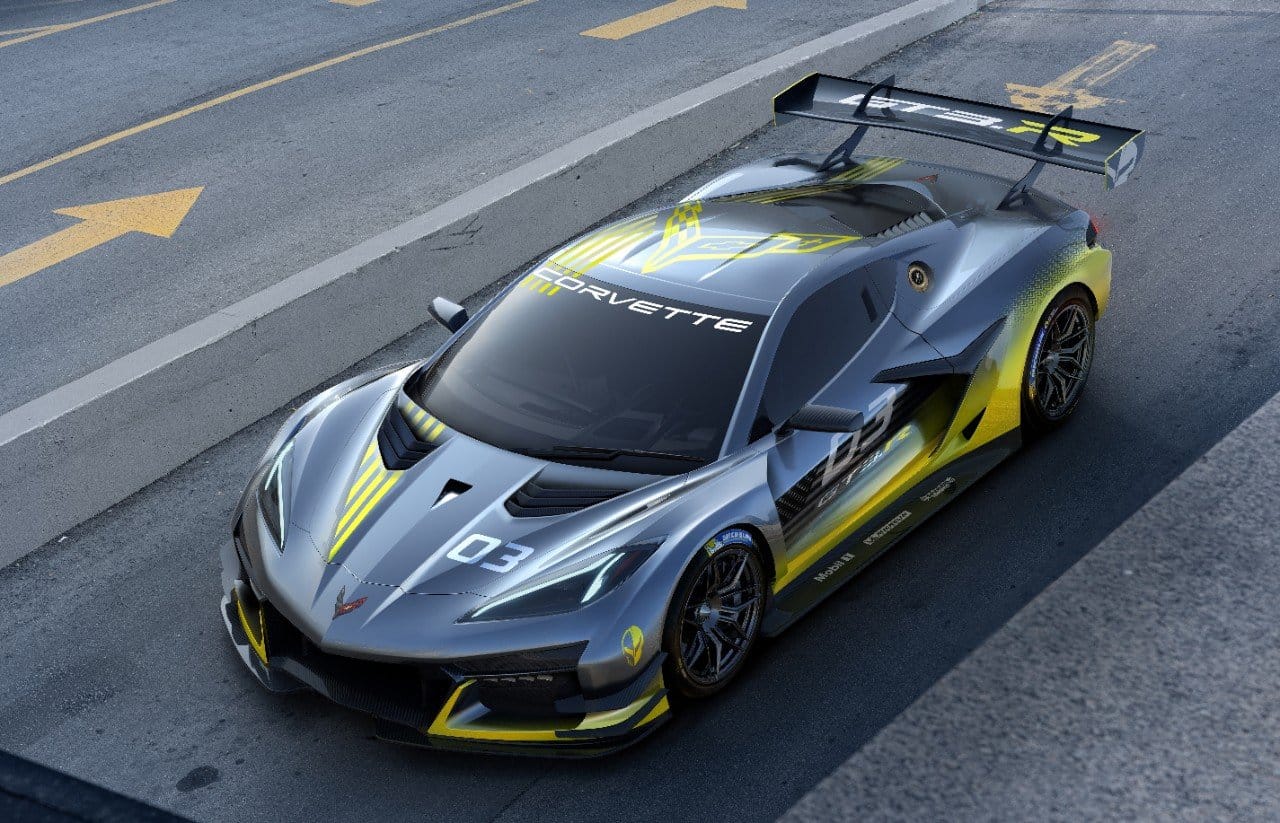 Corvette Racing in FIA and WEC In 2022

In the latest press releases from Chevrolet and the IMSA Vette Vues learns that Corvette Racing will challenge in both the FIA World Endurance Championship and IMSA’s Weathertech Sportscar Championship for the 2022 season. We have both press releases and media photos for you to enjoy. 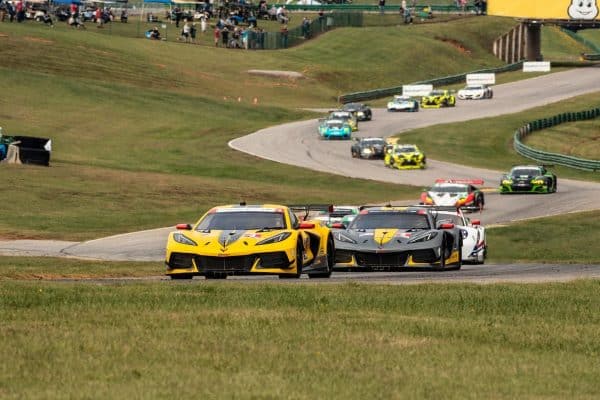 Corvette Racing took their third first place victory in the IMSA WeatherTech SportsCar Championship at the Michelin GT Challenge at VIR in the No. 4 Mobil 1/SiriusXM Chevrolet Corvette C8.R. 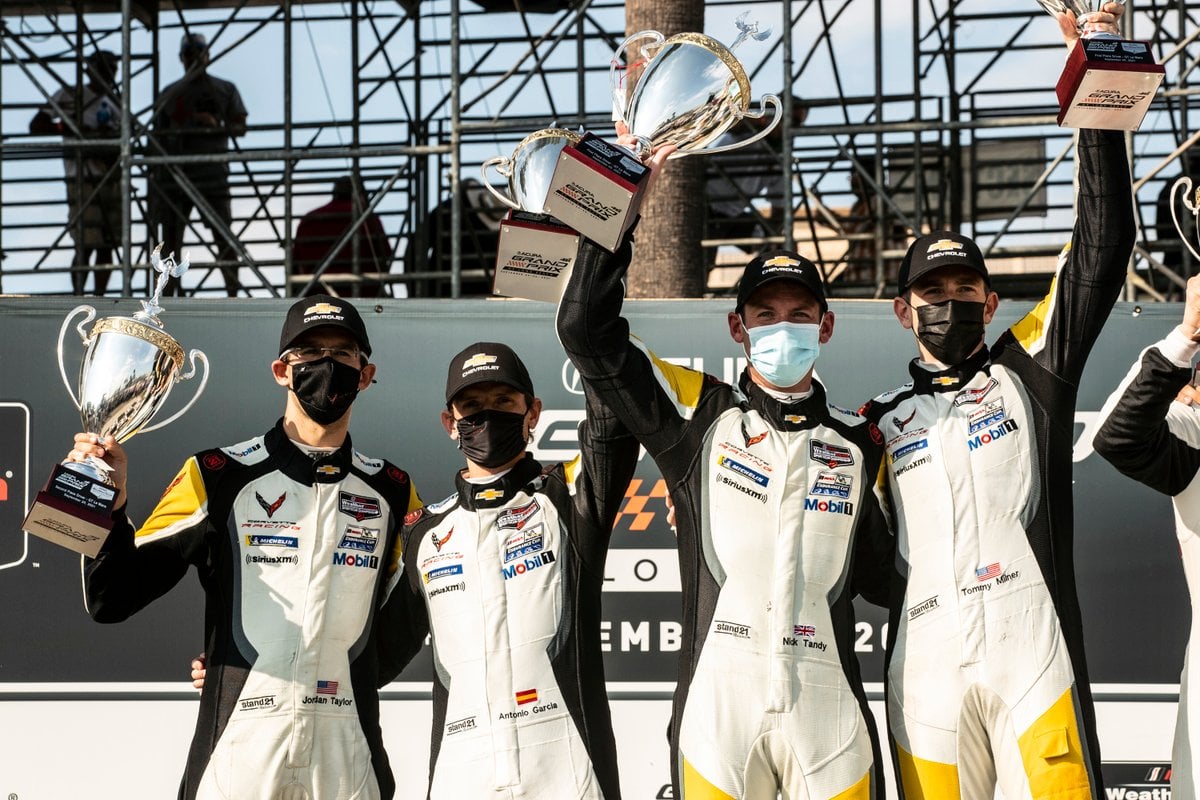 Corvette Racing at Long Beach: Another Victory for No. 4 C8.R

Corvette Racing’s Tommy Milner and Nick Tandy won their second straight race in the IMSA WeatherTech SportsCar Championship – a GT Le Mans (GTLM) victory in the Acura Grand Prix of Long Beach with the No. 4 Mobil 1/SiriusXM Chevrolet Corvette C8.R. Below are the press releases from that event. 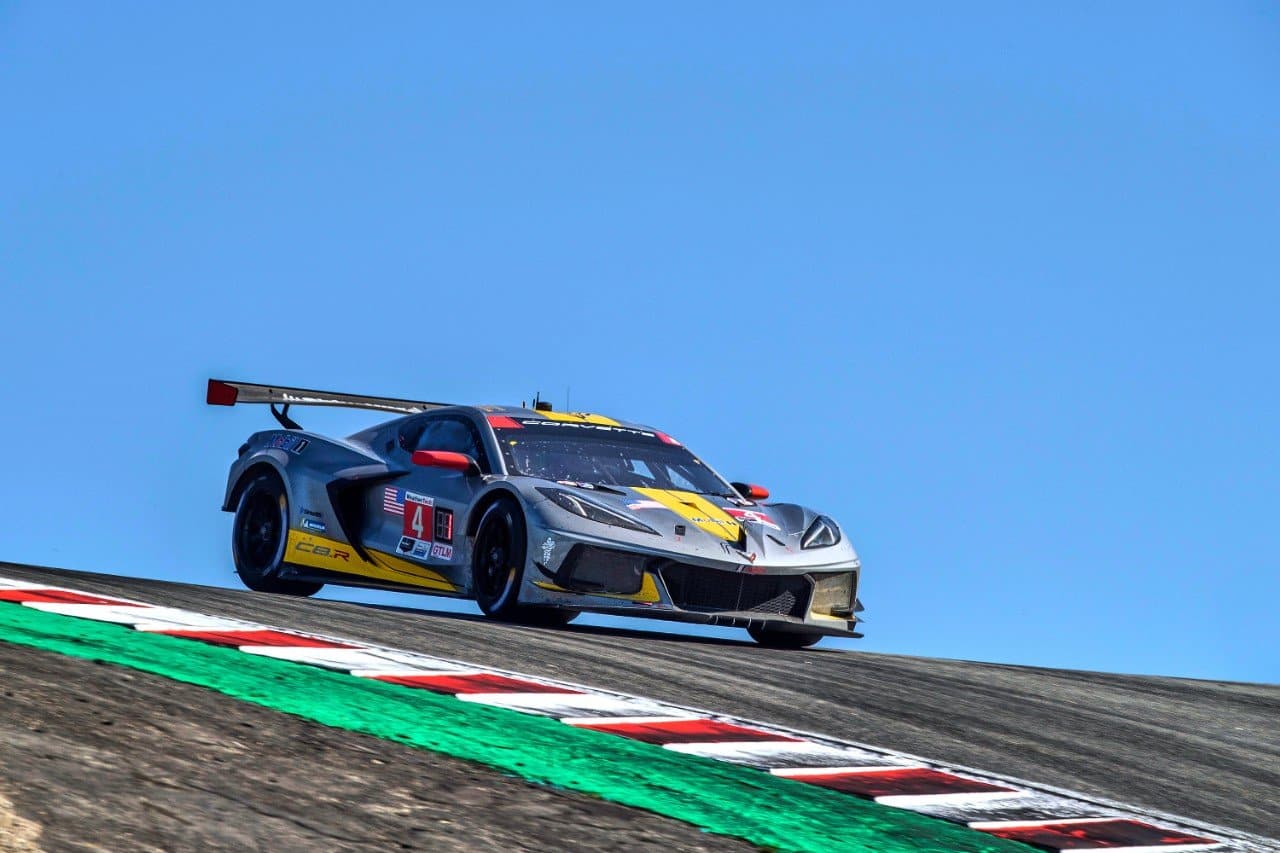 We add to our blog regularly. Here are some of our most recent blog posts…