Texas-based collector Danny Reed is a lifelong NASA enthusiast. His collection encompasses Astronaut Corvettes. It started when he spotted Alan Bean’s car on a GMAC lot in Austin. One of his most recent additions to his collection is Apollo XV Astronaut Dave Scott’s 1971 AstroVette.

You can read about Dave’s AstroVette on the Corvette Chevy Expo blog.

Worden’s car was featured and displayed as a Barn Find at the 2018 Galveston Corvette Chevy Expo across Bean’s totally restored Corvette.

We are always adding to our blog. Check out our latest blog posts: 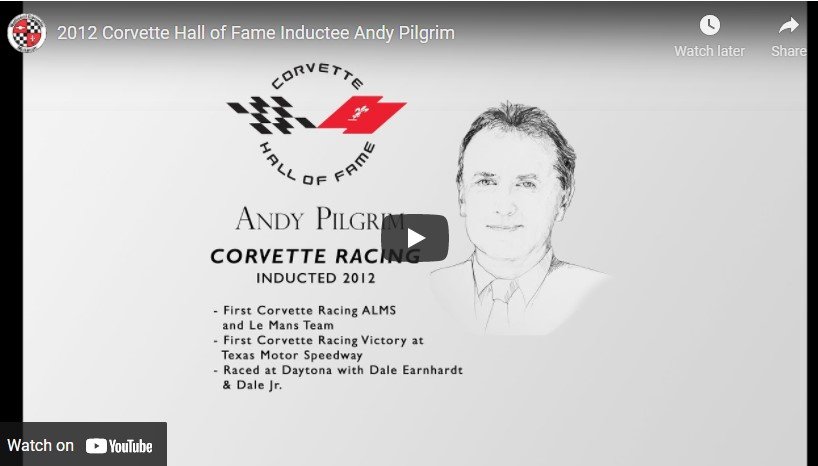 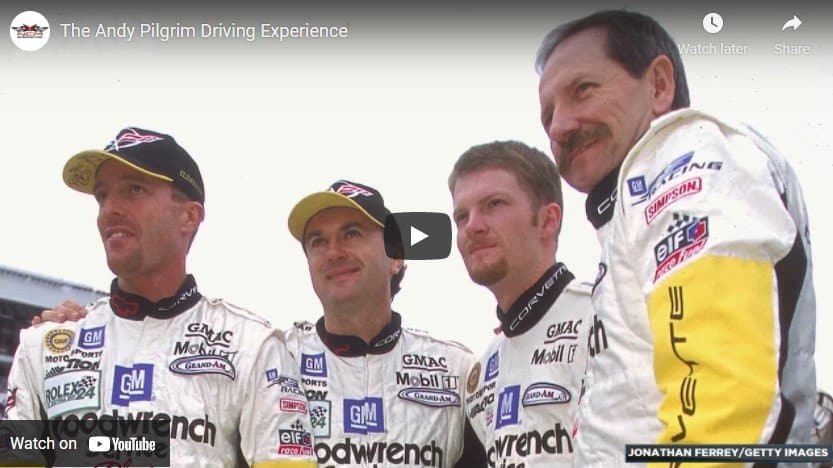 Pro-racer and Corvette Hall of Fame Inductee, Andy Pilgrim, will be offering a 1-day program has been handcrafted by Andy and includes autocross runs and laps on track driving the C8 Corvette with 1-on-1 feedback from the Pro himself. 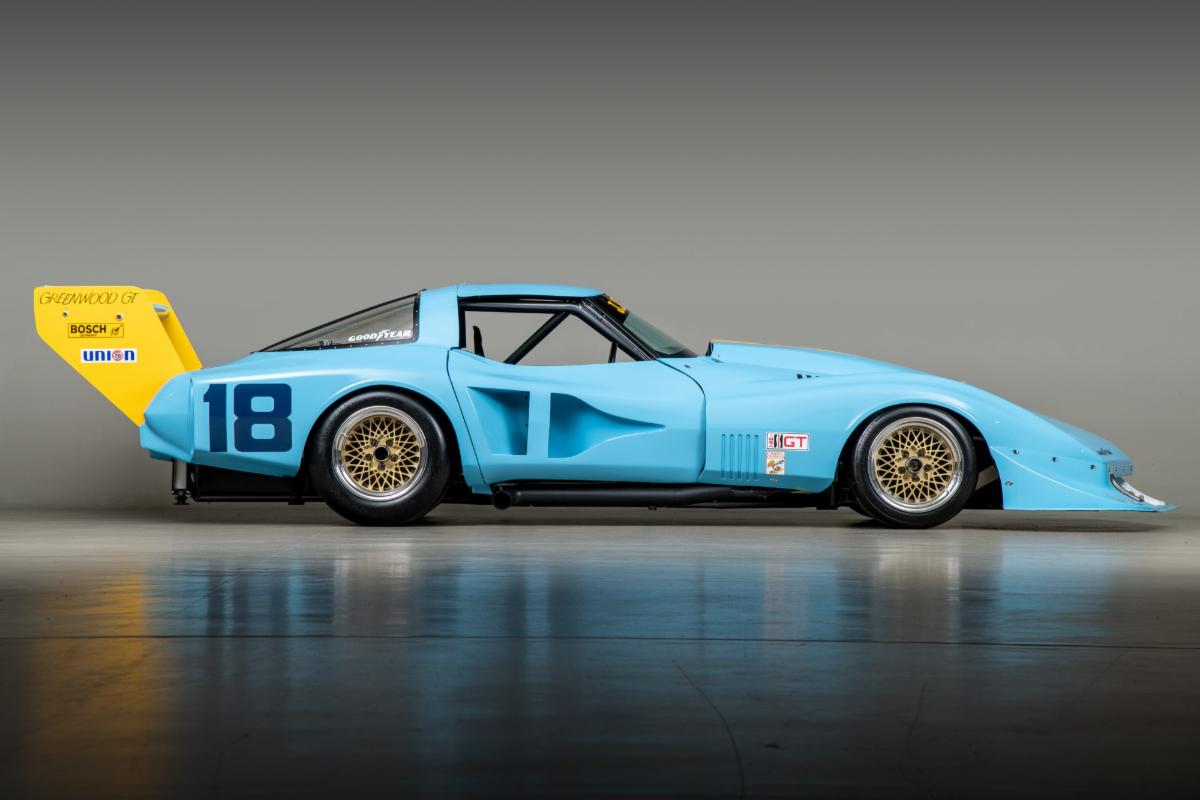 Friday, May 21, 2021, Chevrolet Motorsports will present Chevy Thunder Seminar at The Ritz-Carlton, Amelia Island, Talbot Ballroom during the Amelia Island Concours. The seminar runs from 3 pm until 4:30 pm.

The Philadelphia Concours d’Elegance, the premier concours event in the City of Brotherly Love, returns on July 17, 2021, to celebrate Corvette – “America’s Sports Car.”

VINTAGE RACING SETS THE 2021 SEASON IN MOTION AT ROAD AMERICA

ELKHART LAKE, Wis., May 4, 2021 – It has been 71 years since racers tore through the streets of this tiny village about 60 miles north of Milwaukee. Still, every spring, you would swear time stood still when the sounds of historic racecars from days gone by echo throughout the surrounding hillsides.  Racing came to Elkhart […] 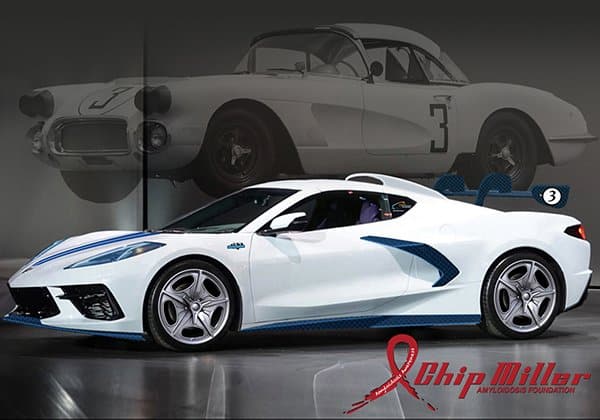 60th Anniversary Cunningham C8 Corvette will debut at Amelia Island. Only 60 of these special Anniversary Corvettes will be produced and can win one. 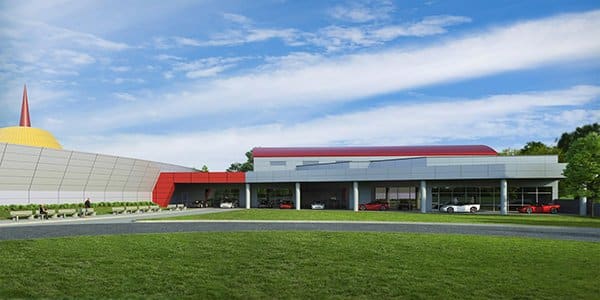 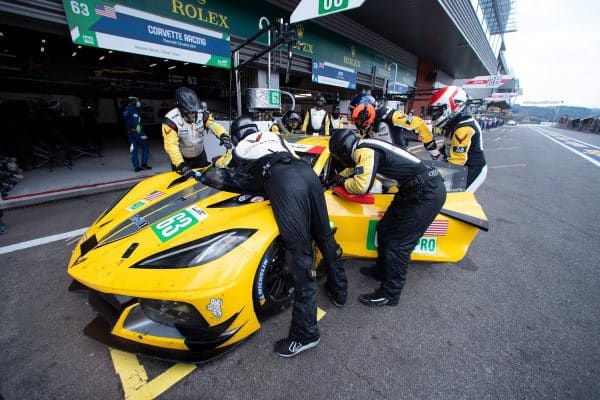 CORVETTE RACING AT SPA: Fourth in European Debut for C8.R

Corvette Racing finished fourth in GTE Pro at the Six Hours of Spa on Saturday May 1, 2021. Antonio Garcia and Oliver Gavin drove the No. 63 Mobil 1/SiriusXM Chevrolet Corvette C8.R at the opening round of the FIA World Endurance Championship. 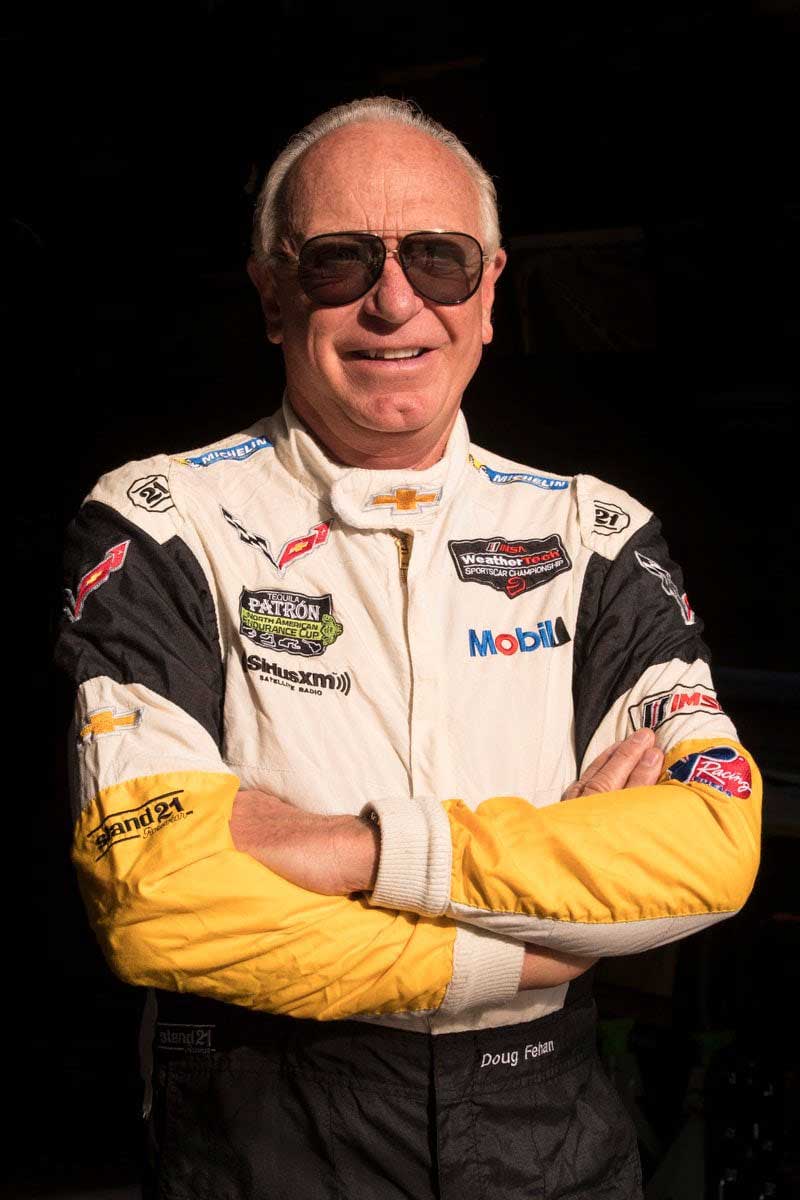 Doug Fehan Inducted into the 2020 Corvette Hall of Fame (Video)

As one of the architects and driving forces behind Corvette Racing, Doug Fehan would help build one of the most successful teams in racing history by making the production car team and fans all over the world, a part of the team. 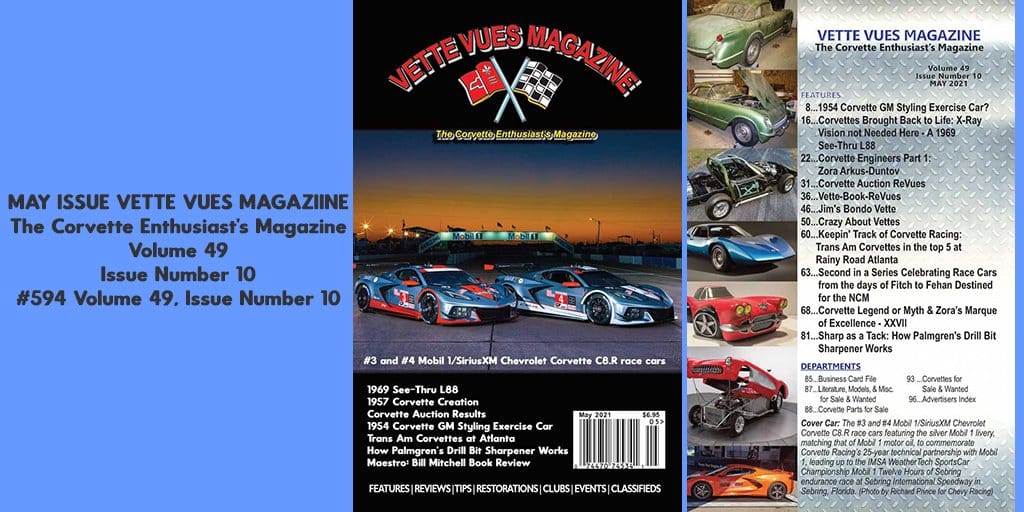 Today on our blog we are looking at the Vette Vues Magazine May 2021 issue and the articles our subscribers are enjoying this month in our Corvette magazine.